Skip to content
One of the biggest problems with the advice and guidance on how to deal with losing a job or when you are facing financial difficulty is that the advice is out of touch with so many people. It is very difficult to provide a single piece of information and hope that people can act on it at the best of times but with so many variations on finances and what people feel confident in, there is virtually no way there can be a universal agreement on how long a person’s savings can last. In fact, instead of asking “how long would your savings last?” you could be as well asking “how long is a piece of string?”
Of course, this is an area of great interest for many people and there has been a recent study into this issue by the Legal & General, a well-known insurance company. The firm spoke to 2,000 people and the common consensus of the response was people would be able to last 32 days on their savings. This means that people only have a back-up of a month, which is certainly a worrying trend. There is also the fact that this is the average which means that a considerable number of people in the country have much less of a safety net if anything was to go wrong. 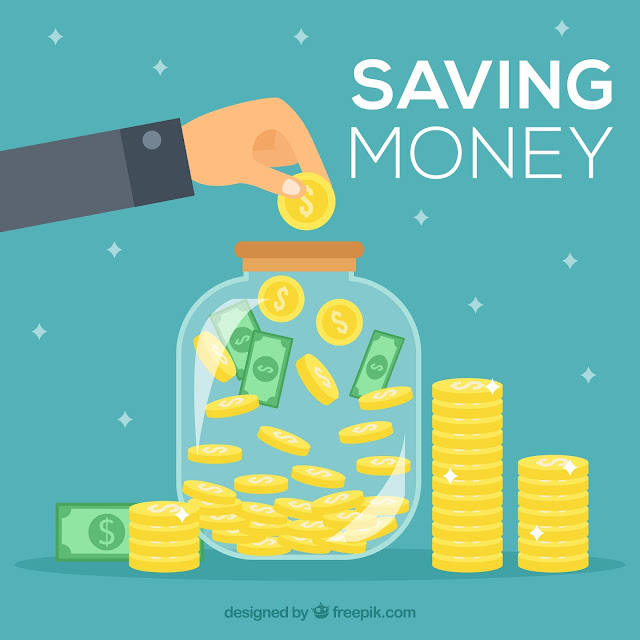 If you were to ask a financial adviser what sort of savings you should have put aside in case of emergencies, they will tell you that a minimum of three months’ worth of income or salary is the recommended amount. This is a sum of money that many people are unable to contemplate saving because there are so many current demands on their finances.
In the study, the term “deadline to the breadline” was used and there were regional variations for how long people thought their savings would be able to last. The longest time stated in the study came from Northern Ireland with people saying that they expected their savings to last them for 36 days. This can be contrasted with the state of affairs in Wales with the average time stated by respondents being 26 days, which led to Wales being the UK location with the shortest time period before the money ran out.
The findings ran:
This is why finding short term solutions or ways to bridge the gap can be helpful, and a guarantor loan may be of benefit. If someone is willing to support your application, and they have a good credit score, there is a good chance you can obtain an affordable loan to tide you over a difficult period.
When it comes to savings, many people are realising that they don’t have sufficient funds to take care of themselves.
Andrew Reilly is a freelance writer with a focus on news stories and consumer interest articles. He has been writing professionally for 9 years but has been writing for as long as he can care to remember. When Andrew isn’t sat behind a laptop or researching a story, he will be found watching a gig or a game of football.
Image Credit: Designed by Freepik